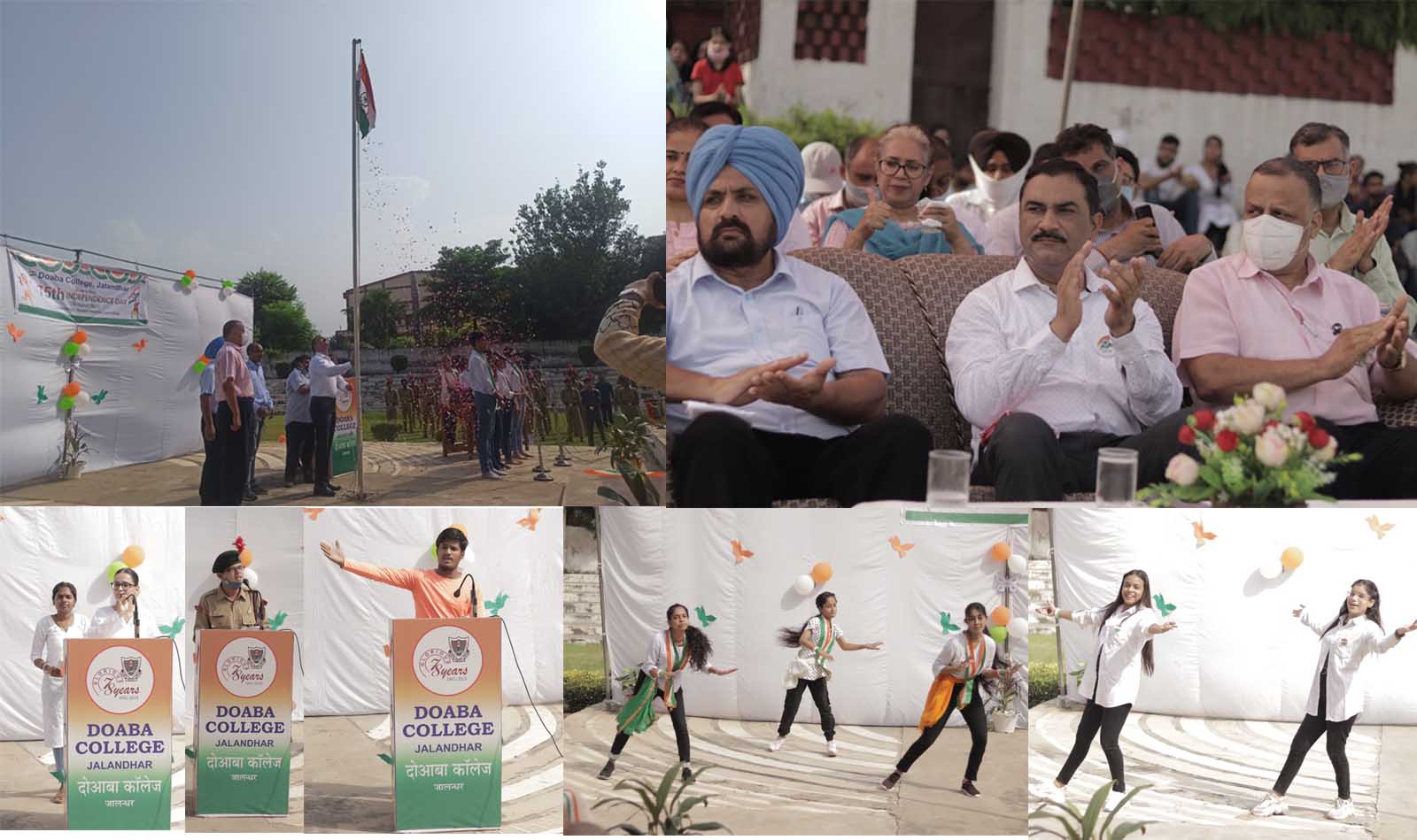 75th anniversary of India’s Independence was celebrated by the teaching, non-teaching staff and students of Doaba College in open air theatre with great enthusiasm and fervor. The ceremony started at 9 a.m. with the arrival of Principal Dr. Pradeep Bhandari who hoisted the national flag along with NCC cadets, students and staff members. The proud moment was followed by National Anthem. Students expressed their emotions in the form of patriotic songs, dances and poetry. Dance performances by Shreya, Jyotika and Muskan and poetry by Raja flooded the whole atmosphere with the feelings of love and pride for the country. NCC cadet Shivang Tripathi also delivered a speech to commemorate the heroes who had struggled for India’s Independence.
The ceremony ended with the highly motivational speech by Principal Dr. Pradeep Bhandari who not only threw light on the long and consistent efforts put in by the freedom fighters for the country but also urged the students for collective consciousness to achieve collective excellence. He emphasized that all of us would be independent in true sense only if we go for collective development instead of isolated progress. He applauded the enthusiasm of students and efforts put in by the staff in organizing the event. This event was organized by Student Welfare Committee of the college under the able guidance of conveners Prof. Surjeet Kaur and Prof. Sonia Kalra. 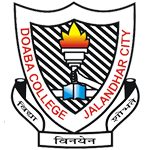 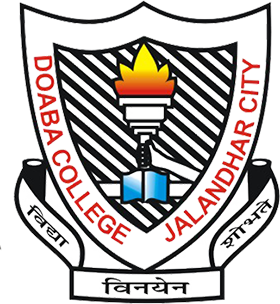